Easy Slow Cooker BBQ Ribs are seasoned with dry rub, cooked in the Crock-Pot, slathered with sauce and finished off on the grill. It’s the perfect summer dinner! 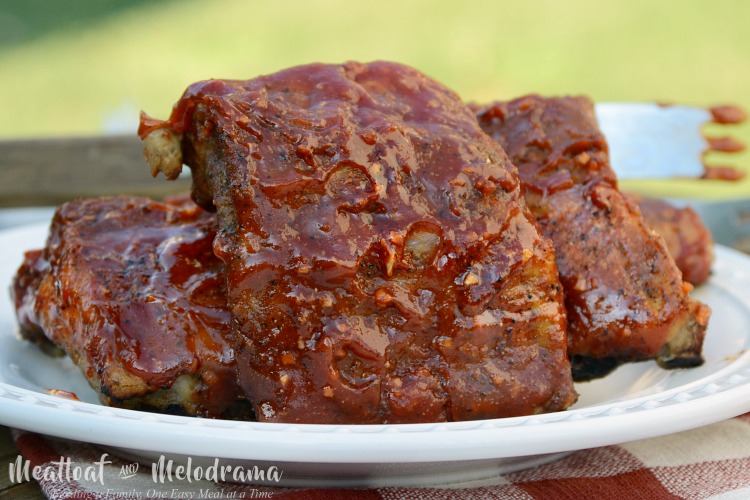 Is there anything better than a big old platter of fall-off-the-bone ribs slathered in barbecue sauce? Well, other than chocolate, that is!

I absolutely love ribs — always have. It wouldn’t be summer without them! Growing up, my grandmother made the best ever ribs on the charcoal grill. She was in charge of grilling ribs, and my dad was in charge of steaks, which worked out perfectly.

The only problem with grilling ribs on the barbecue is that it’s so darn hot outside, especially here in AZ. Nobody wants to stand over a hot grill in triple-digit temperatures! So, the Hubs and I experimented with different ways to cook ribs, and I think we finally found the perfect method.

We like to cook the ribs in the slow cooker first and then finish them off on the grill or oven. I know so many people who use this method, and it’s super easy. We tried baking ribs in the oven, low and slow, but this made the house way too hot. So, these easy slow cooker BBQ ribs brushed with a tangy honey BBQ sauce are much, much better.

Here are some of our favorite summer side dishes to round out the meal: 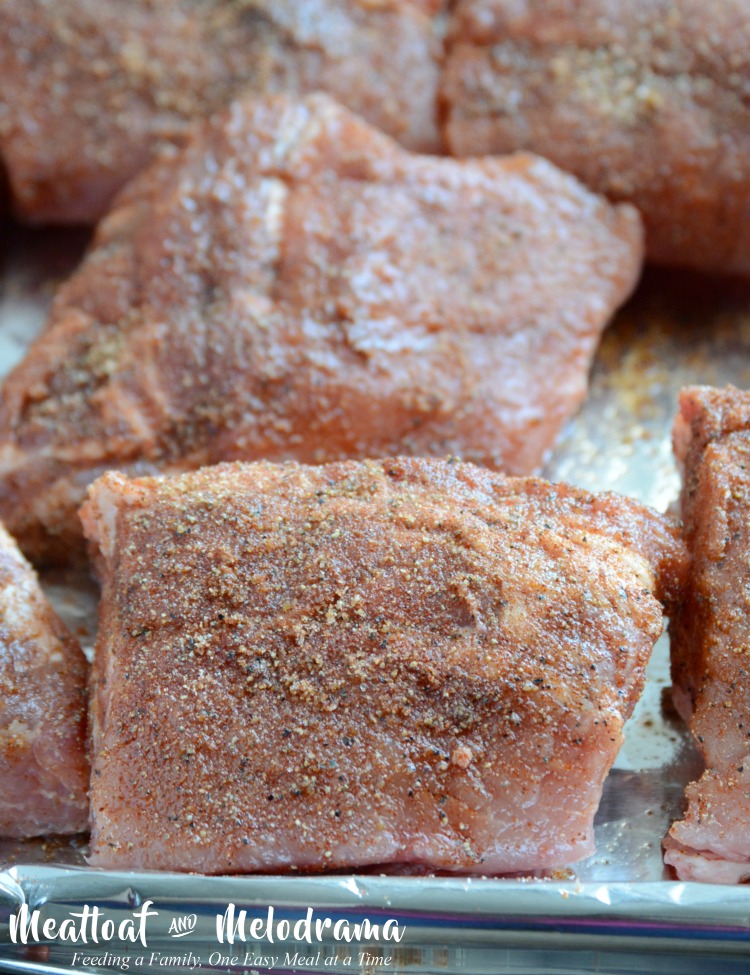 The first few times we tried making the ribs in the Crock-Pot, the Hubs covered them in barbecue sauce and let them cook for a few hours until they just fell off the bone. He loved them, but I felt something was missing. Personally, I like to use a dry rub to season the ribs before cooking them. I just think they taste better this way.

So, that’s what we do now.  After the meat has a rub down with brown sugar and spices, it goes into the slow cooker for a few hours. When the ribs are done, we brush some barbecue sauce all over them and then either bake the ribs or grill them for a few minutes. 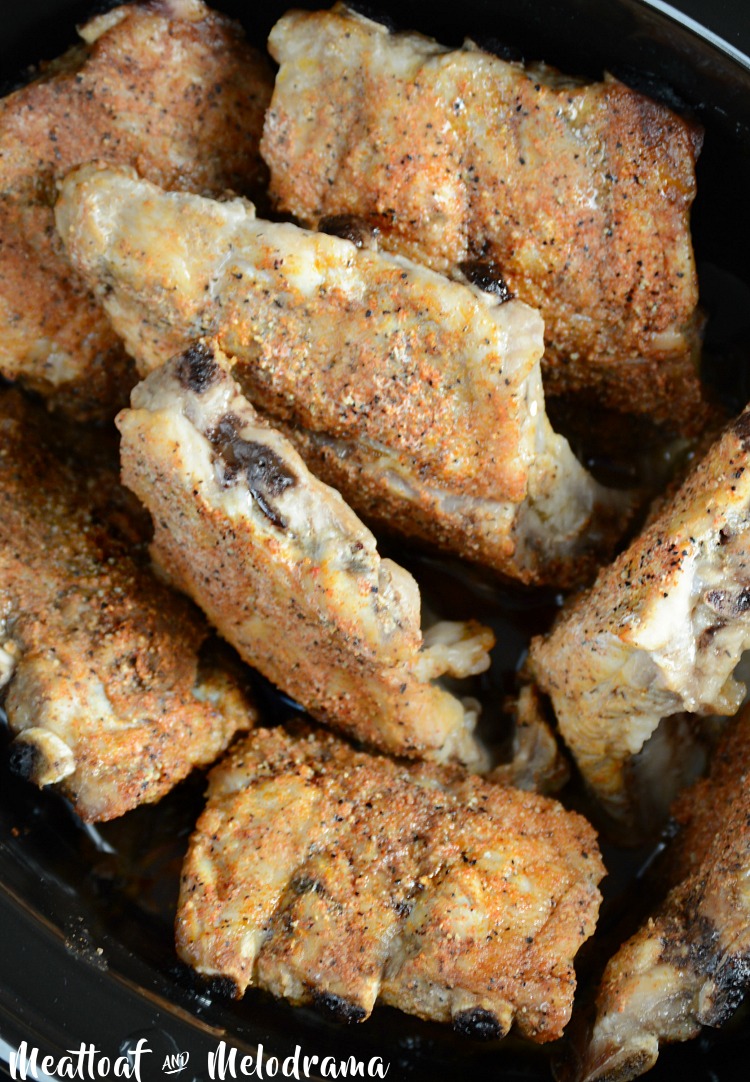 And friends, these slow cooker barbecue ribs are the best ribs ever. They’re absolutely delicious! And best of all, you don’t have to work up a sweat while they’re cooking because the slow cooker does most of the work!

I whipped up my own honey barbecue sauce, but you can use your favorite homemade sauce or one from the store. 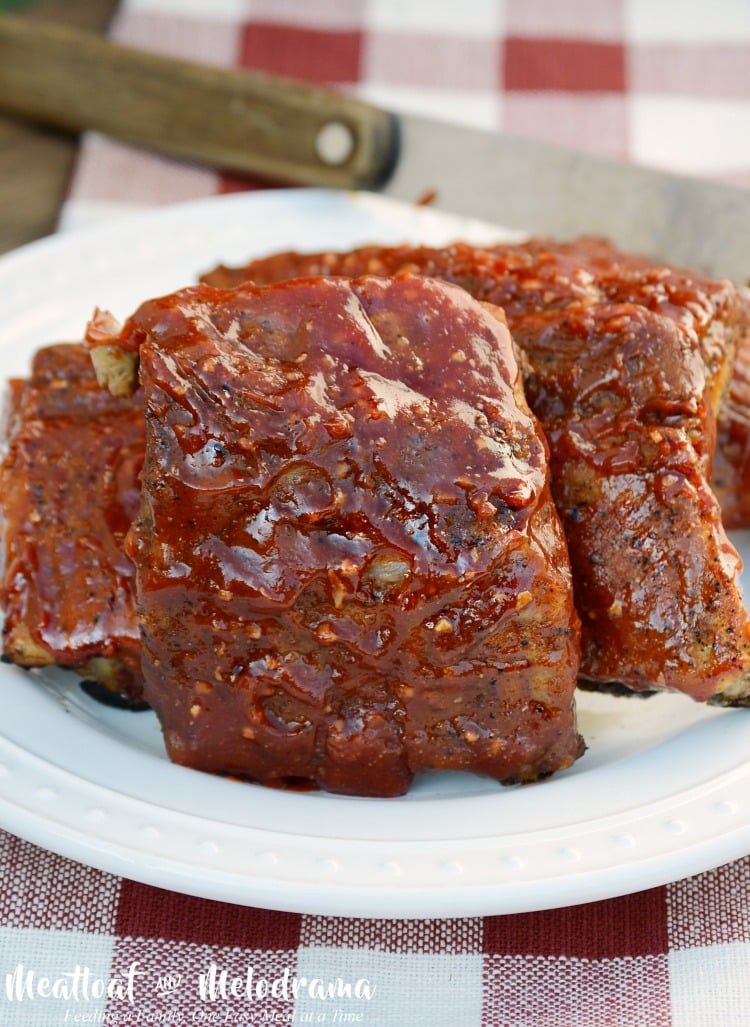 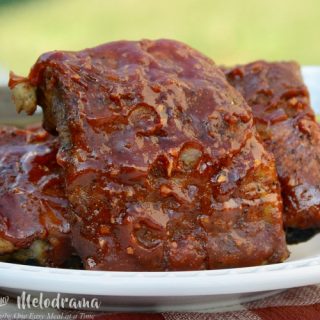 I hope you enjoy these easy slow cooker BBQ ribs as much as we do! 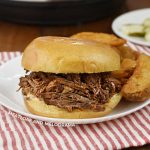 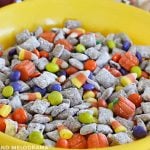 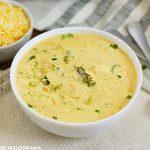 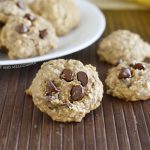 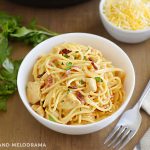 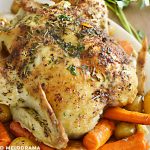 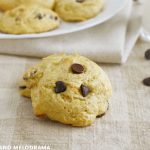