Home » Uncategorized » Preserving Your Heritage and Memories with Food

Today, I wanted to share one of my favorite comfort foods, which is a little bit different from the usual round of casseroles, Crock-Pot meals and soup. My great-grandparents were originally from Eastern Europe, and although my parents were raised in Pittsburgh (any Steelers fans out there?) they kept the traditions of the Old Country alive through food and holiday customs. For the longest time, I actually thought Pittsburgh was the Old Country!  Anyway, this is one of my favorite ethnic comfort dishes, and when I’m looking for a frugal, quick meal, I serve haluski.

Actually, we pronounce it halushky, and if you Google the term, you’ll get tons of varients on the spelling. I am fortunate enough to have one of my grandmother’s old, old cookbooks, and the spelling varies like crazy. I suppose it doesn’t matter how you spell it, because every time I make the dish, I feel like I am preserving a bit of the past. If my kids eat something that their ancestors ate, it just brings us a little bit closer together in one of those mystical, cosmic ways, ya know?

In reality, this is just plain noodles and cabbage, but when you say haluski, it makes it taste exotic and somehow, very comforting. Even Hubby likes this dish, and he is not into ethnic foods at all! Traditionally, it is served as part of Holy Supper, which is the Christmas Eve meatless meal for many Eastern Europeans, but that’s another story. You’ll also see this served during Lent. also

Anyway, to make haluski, you simply chop up one head of cabbage and pat it dry. 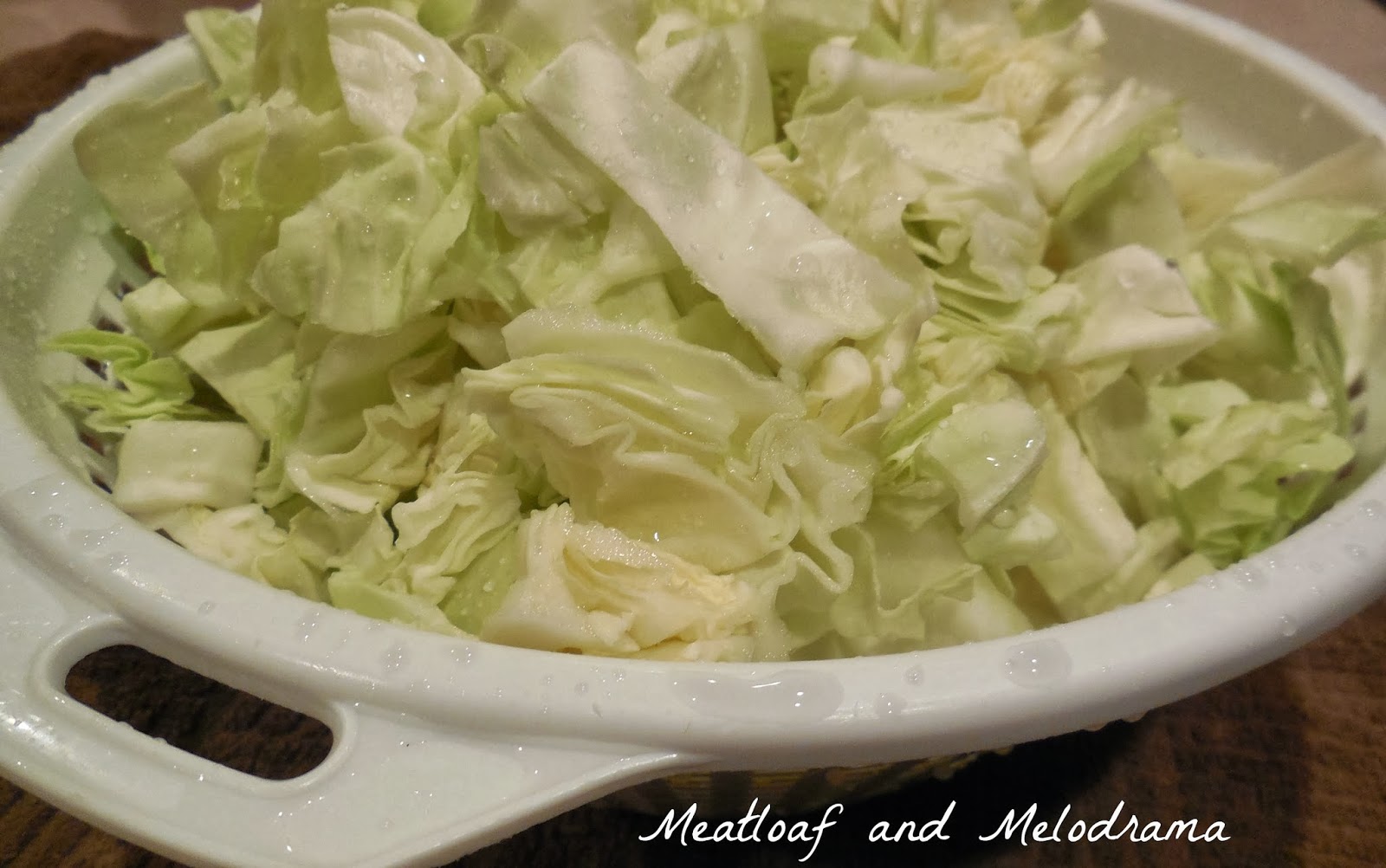 While you are washing the cabbage, heat up some water in a large pot. Then, chop up the cabbage into big strips. After you’ve chopped the cabbage, chop up one medium onion. In another big pot, fry the chopped onion in some butter until it is soft. Then, saute  your cabbage until it is is soft but not mushy. 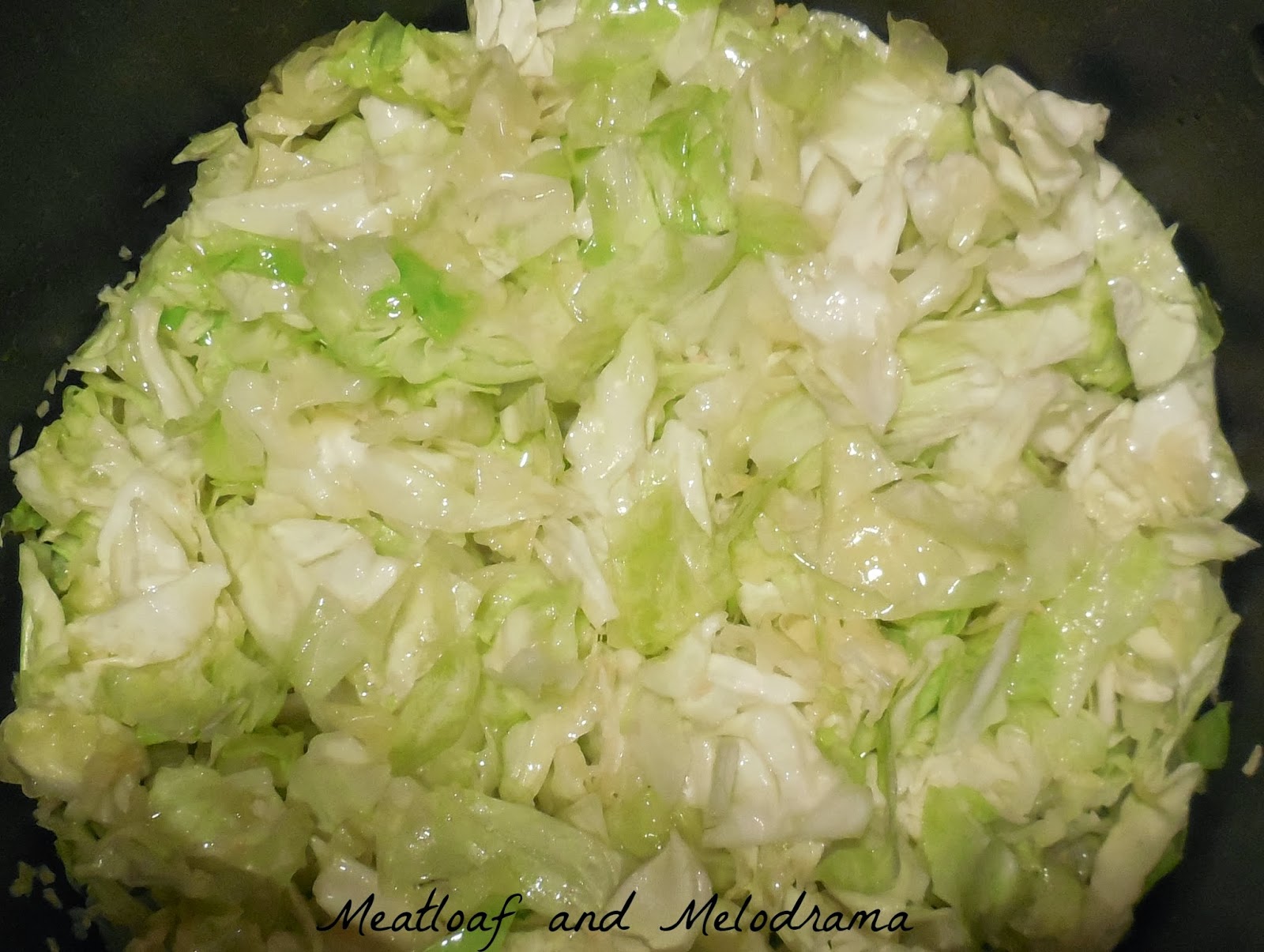 When the water boils, add some salt and one 16-ounce package of egg noodles, and cook until they are just al dente. You don’t want the noodles too soft, because they will continue to cook in the next step. Drain the noodles (here, it is perfectly OK to call them noodles and not pasta), and then dump them into the cabbage, 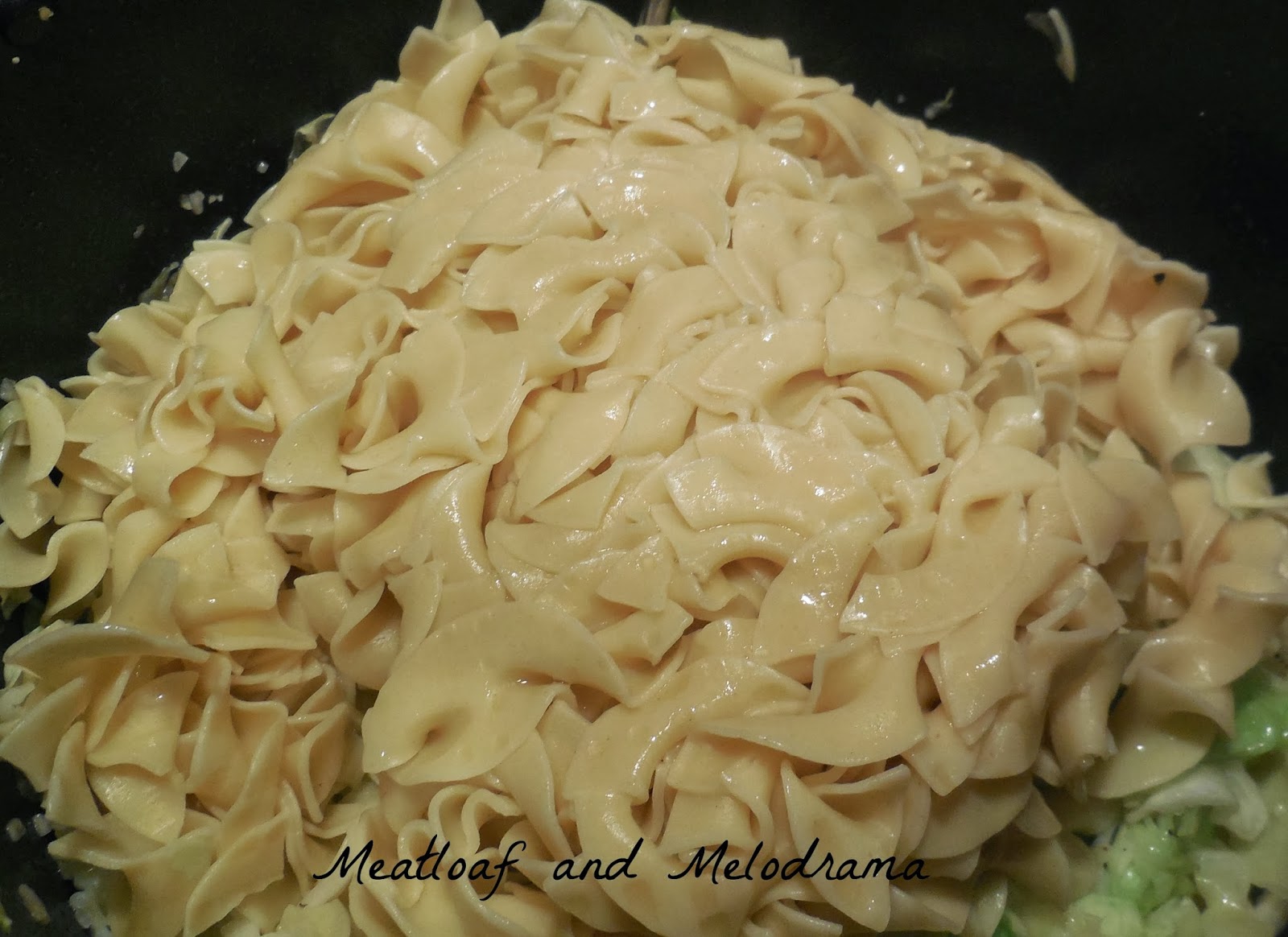 Then, I usually add olive oil and a bit more butter, and then, I mix them all together and add salt and pepper, to taste. I suppose in the Old Country, or even in da Burgh, they used bacon grease, but that’s not something I usually keep on hand! 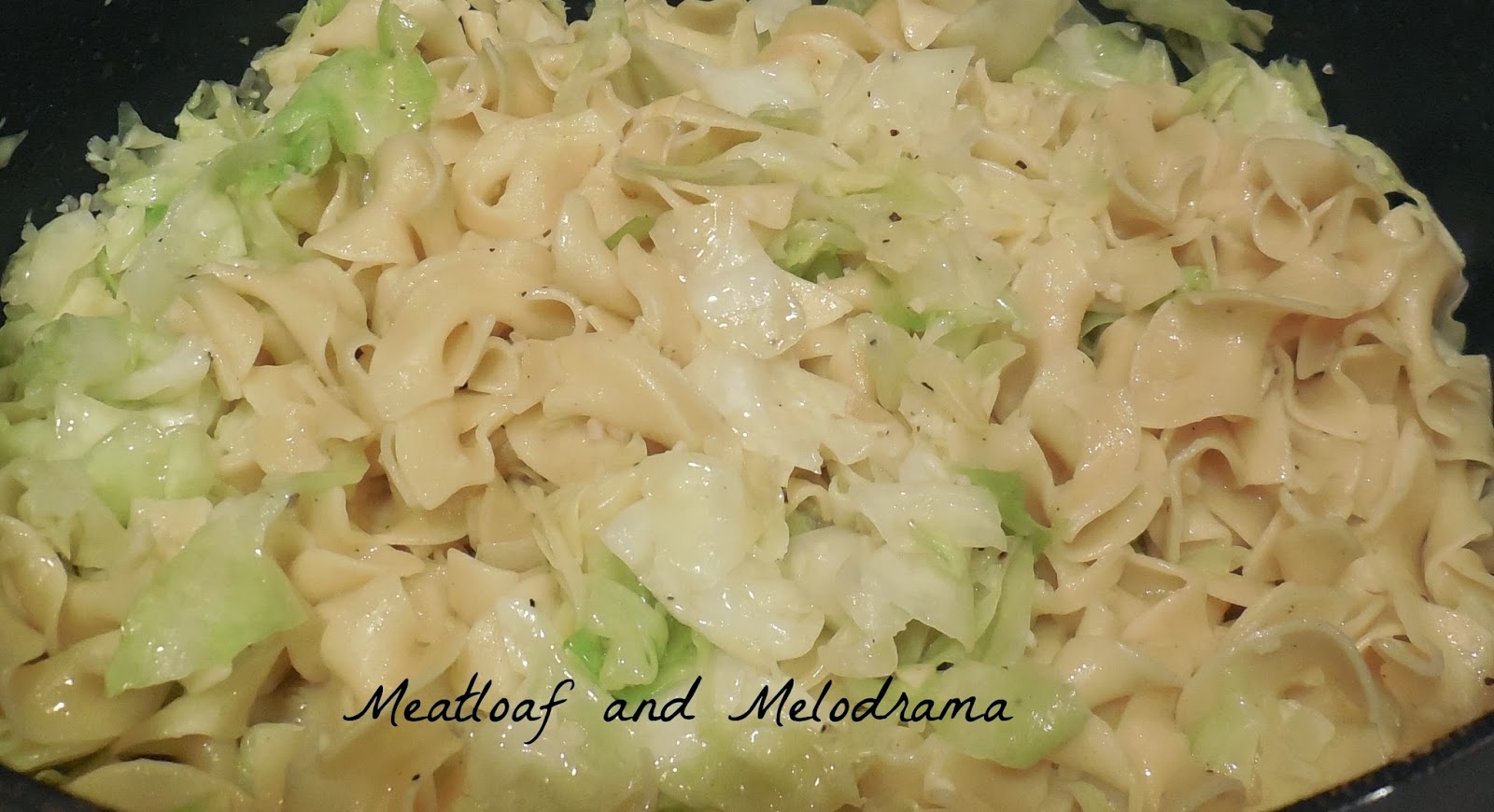 At this point, you can serve the haluski, or you can keep it warm on low heat until you are ready to eat. Of course, we usually choose to eat it right away! 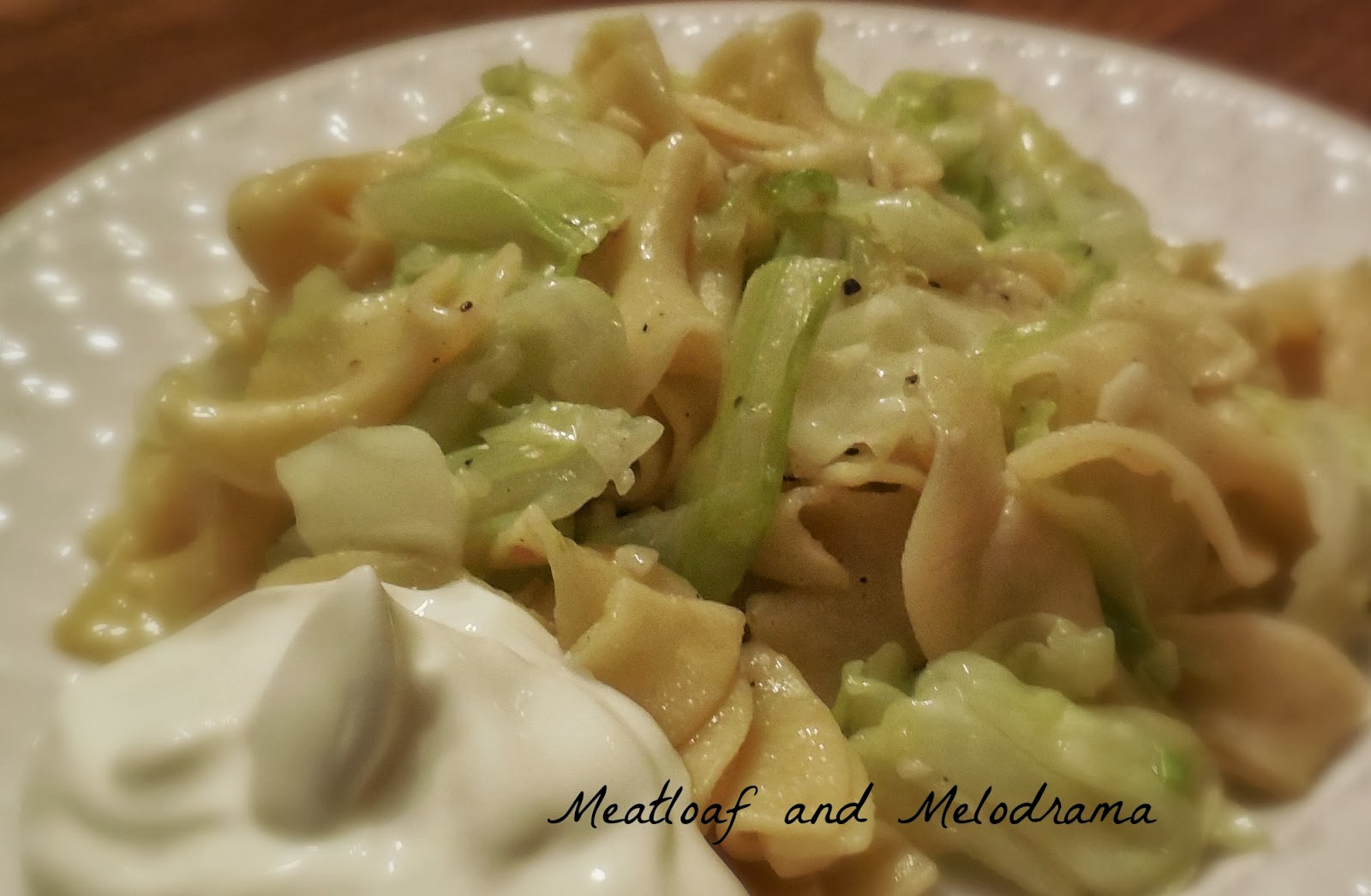 We like to eat hasuski with some sour cream or even cottage cheese. This may sound like an odd combination, but it really adds extra flavor, and hey, it’s tradition! How’s that for a frugal meal?

Does anyone else keep foodie ties to the Old Country–wherever that may be? If so, I would love to hear about it!

Thanks for visiting today and enjoying a taste of Eastern Europe with me! 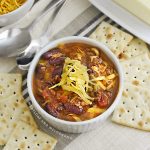 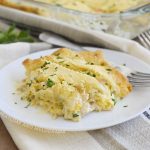 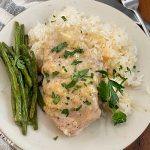 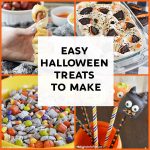 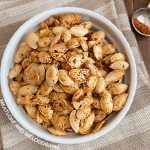 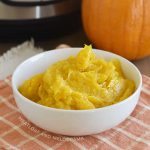 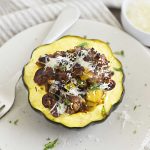 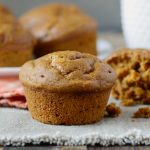