This shop has been compensated by Collective Bias, Inc. and its advertiser. All opinions are mine alone. #ForTheLoveOfHam #CollectiveBias

This mouth-watering Pineapple Teriyaki Crock-Pot Ham is made is the slow cooker, so it's tender, juicy and perfect for the holidays! 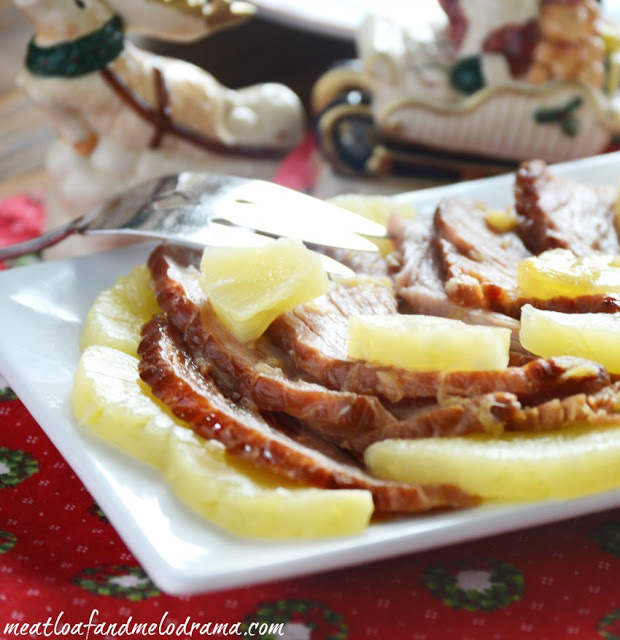 In my house, Christmas dinner is all about the ham, and it's been a part of our holiday celebrations as far as I can remember. I started cooking the ham in the slow cooker a few years ago, and it worked so well that this year, I'm making two different kinds. I have to say that I've never been a huge fan of Thanksgiving dinner. I love the leftovers, and the gathering, but I honestly don't like the smell of roast turkey, and I like cold turkey much better. But ham -- Oh, now that's a completely different story!

I know I just posted a recipe for Crock-Pot ham not long ago, but when I was shopping at Walmart  the other day, I noticed the huge selection of hams, and I just couldn't pass up the chance to try another recipe. I host Christmas dinner, and since we have a lot of people to feed, I want to make sure there's enough to go around and enough for leftovers.

I picked up this Hormel Cure 81 bone-in ham, and I decided to cook it in a pineapple teriyaki sauce with a little bit of brown sugar. The ham comes with a flavor packet, but I love making my own glaze. I bought a low-sodium teriyaki sauce, some crushed pineapple and a can of sliced pineapple rings. We're in a baking frenzy at the moment, so there's plenty of brown sugar at my house!

The ham is so juicy that you don't need to add water or anything else. Just put the ham in the slow cooker, add the other ingredients, and you'll be enjoying an incredible dinner a few hours later. 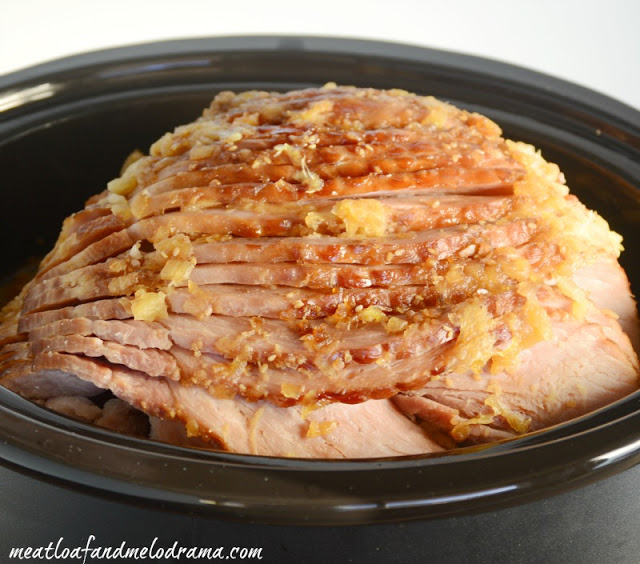 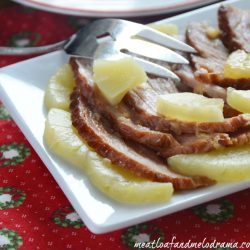 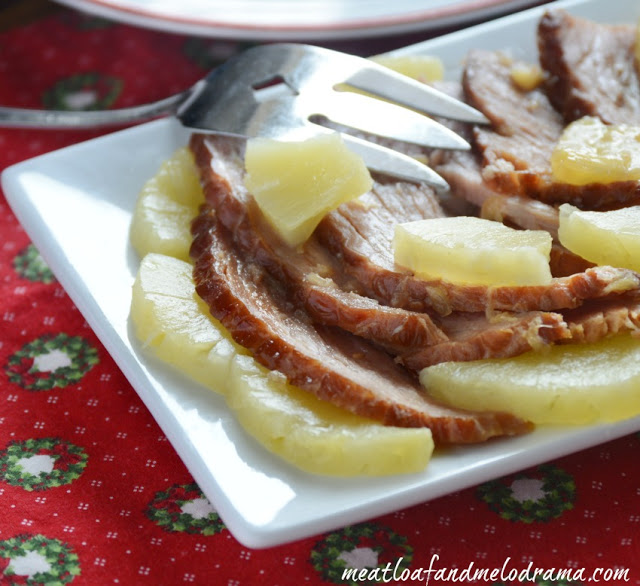 The best thing about cooking your ham in a slow cooker is that it's never dry. This particular pineapple teriyaki ham was incredibly juicy, and it just fell off the bone, which made plating it a breeze. I just layered the cuts over the pineapple rings, and then I poured some of the juice and extra pineapple chunks over the entire thing.

I'm planning to make this pineapple teriyaki Crock-Pot for Christmas, but it's perfect for any occasion, from holiday parties to family dinners. And the thin slices are perfect for making sandwiches with the leftovers. 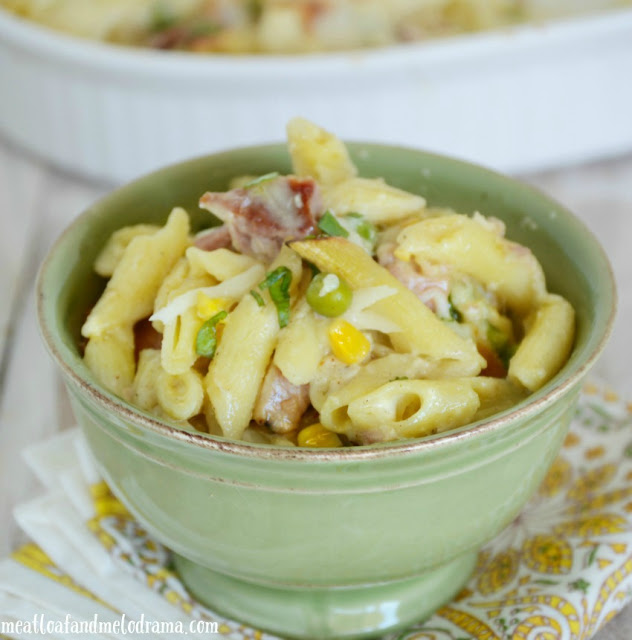 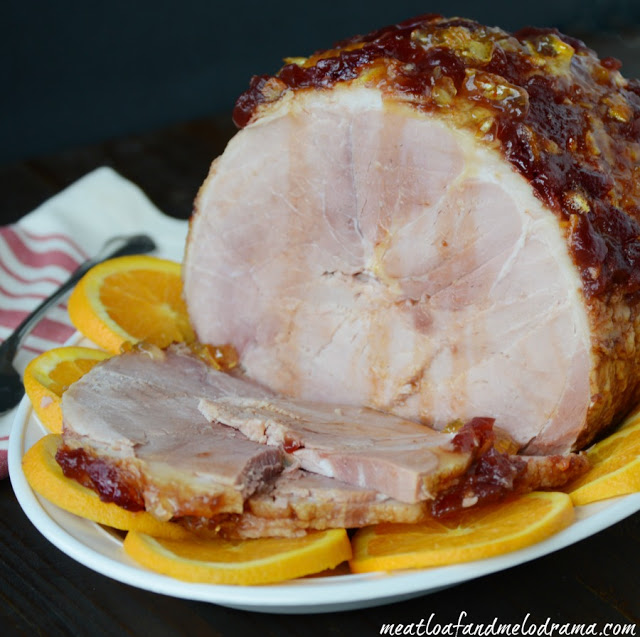