Hi friends! Remember last week when I talked about our summer foodie bucket list? Well the kids and I crossed off another item over the weekend when we made these No Churn OREO ice Cream Sandwiches. Not only were these bite-sized frozen treats unbelievably easy to make, but the homemade ice cream was truly outstanding. The kids have already made plans to try out some other flavor combinations, and really, we may think twice about buying store bought ice cream after this! 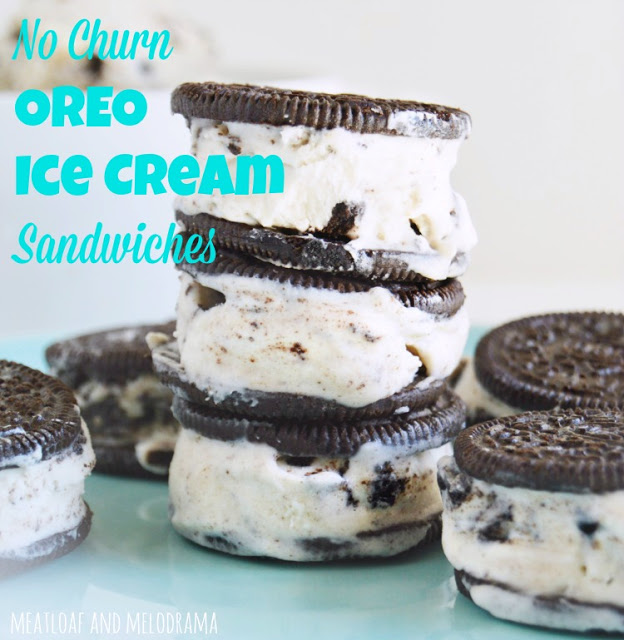 I've always thought it would be fun to make our own ice cream, but I didn't want to go out and buy an ice cream maker. So then I started seeing tons of no churn ice cream recipes floating around, but still, I was skeptical.

But, my oldest has been doing her own research, and she kept bugging asking me to try making ice cream, so onto the bucket list it went. We tried one variation, but it didn't turn out quite like we'd hoped, so we did a little experimenting and came up with a better version that pleased our picky palates.

This no churn ice cream recipe contains only three ingredients -- how simple is that! 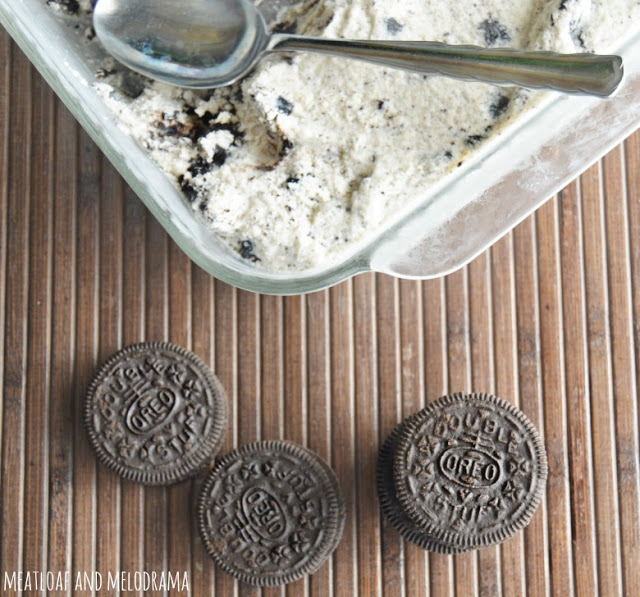 Pour the heavy cream into a large mixing bowl and whisk until soft peaks form.
Pour the sweetened condensed milk into a separate mixing bowl, and using a spatula, gently fold the whipped cream into the milk until well combined.
Keep mixing until the ingredients start to firm up, and then mix in the OREOs.
Freeze for about 5 to 6 hours, or until ice cream is solid.
Scoop out the filling from several OREO cookies, and replace with a spoonful of ice cream.
Top with other half of the cookie, and freeze until firm. 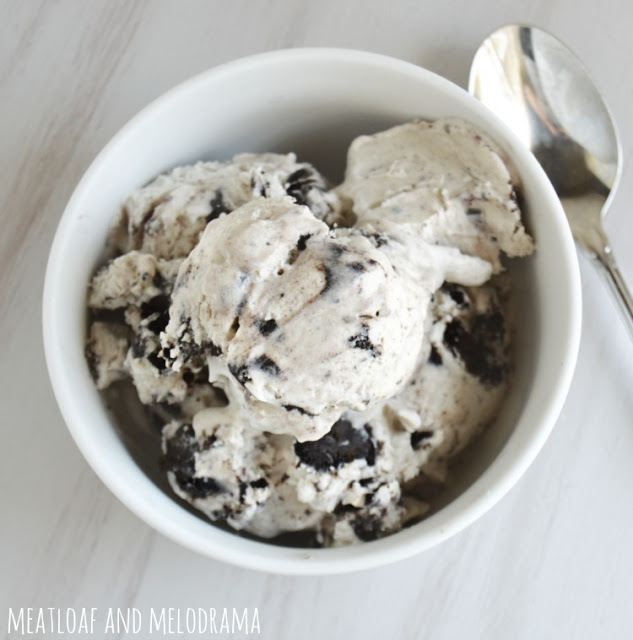 To be honest, this is a messy job, but it's oh so worth it! Since the cookies are small, we used a generous amount of ice cream to make the sandwiches. I like to smooth the ice cream out so that it looks nice and even, but since it's so warm, the ice cream dribbled on the sides a little. Oh well -- c'est la vie! 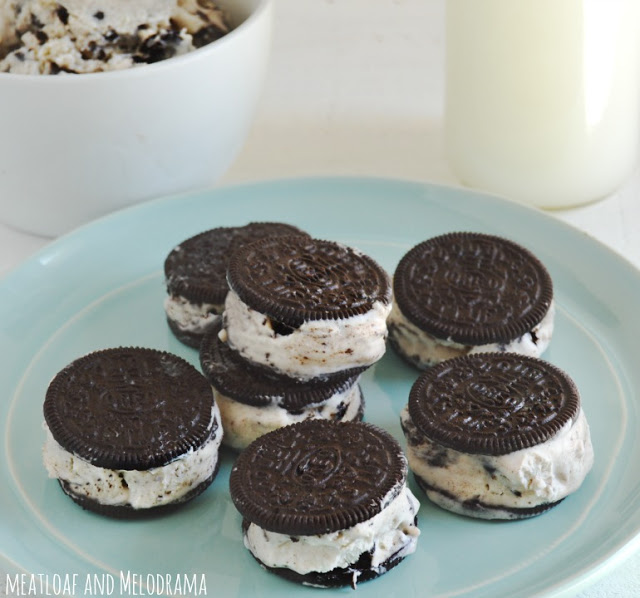 We made about 14 OREO ice cream sandwiches, which was enough for everyone to enjoy two of these frozen confections for dessert. The rest of the ice cream went back into the freezer, but I'm sure it won't last very long! 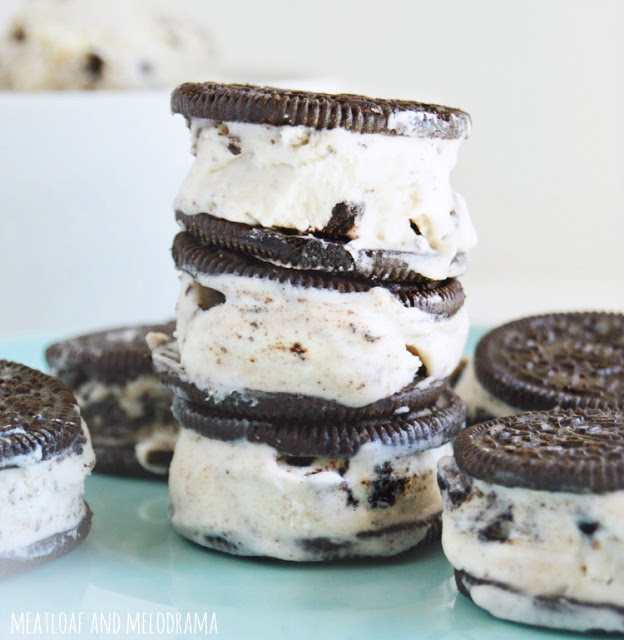 I have to admit that I'm enjoying the kids' summer foodie bucket list ideas probably as much as they are. I probably shouldn't be, since I'm trying to keep the weight off, but it's fun. And, I'm definitely glad that I let them talk me into making these no churn OREO ice cream sandwiches!

Thanks for visiting -- have a super day! 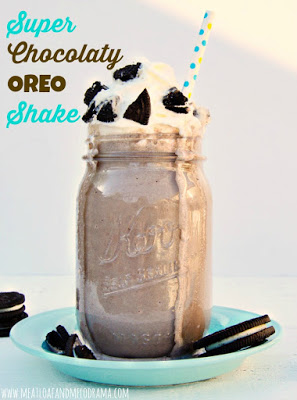 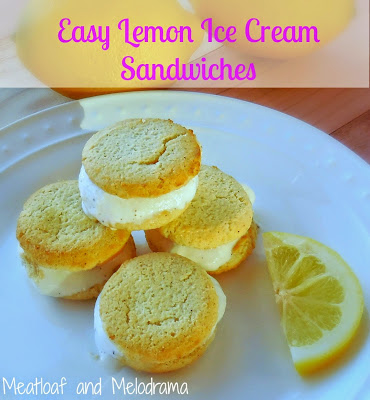