Apple Raisin Muffins are filled with sweet bites of raisins and apples and a hint of cinnamon. They’re perfect for an easy grab and go breakfast or snack! 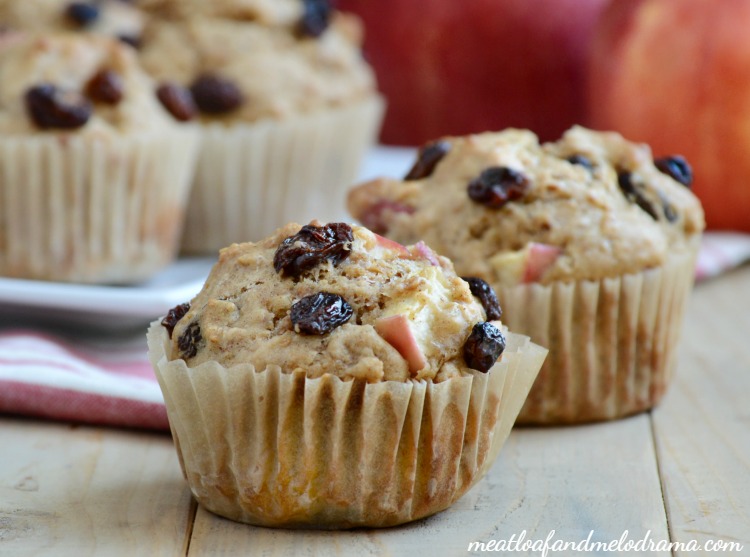 I actually had a different post planned for today. Since school has started, we’ve been living off of one-pot meals and leftovers, so I was going to do a round-up of easy dinners. But on a whim, we made these awesome muffins today, and they were so good that I just had to share.

I’m still doing the round-up, but I’ll have that for you next week. And you know, it’s nice to end the week on a sweet note, right?!

Anyway, it rained last night, and today was a cloudy day, so I got the urge to bake. It’s not cool here by any means, but I’ll take whatever temperature change I can get! As I was rummaging through the pantry to see what supplies I had, I saw a recipe for easy apple walnut muffins on the back of a box of Raisin Bran cereal. We had everything the recipe called for, except for walnuts, which the kids don’t like anyway.

I did make some other changes to the original recipe. For example, I added more cinnamon and some extra raisins. We also used coconut oil, and I left the skin on the apples.

I like the colorful bits of red apple in the muffins.We had Gala apples in the fridge, but you could use any type of apple you want.

We also added some extra raisins on top. Personally, I think it’s nice to be able to see what kind of muffin you’re eating. 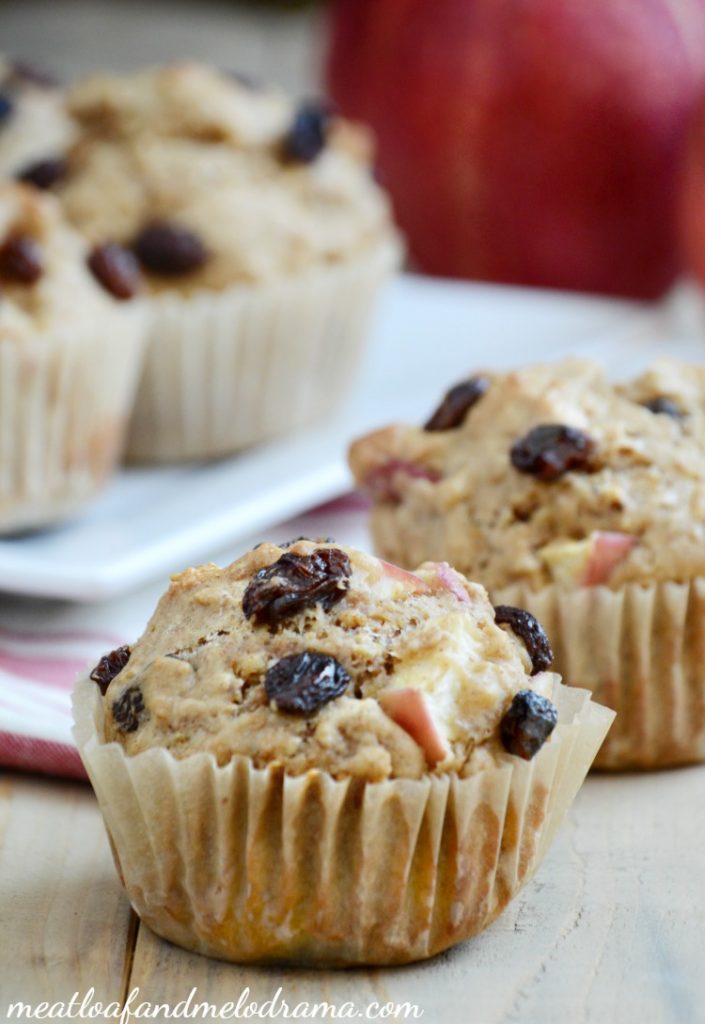 These muffins are soft and slightly chewy, and they’re not coarse at. You get some sweetness from the apples and raisins, plus a little spice from the cinnamon.

I love the taste of apples and cinnamon — definitely reminds me of fall! 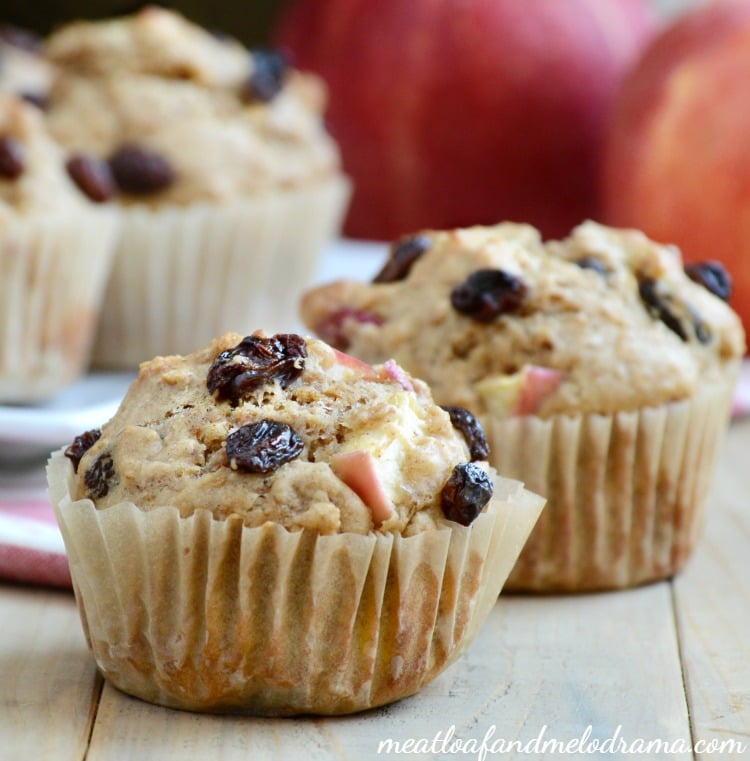 How to Make Apple Raisin Muffins 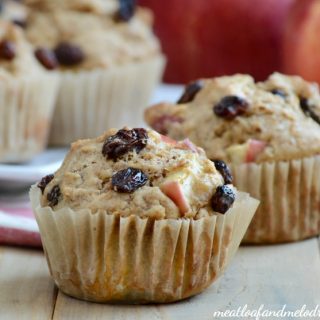 Mornings are always rushed in our house, so these apple cinnamon muffins are perfect for a quick breakfast. Just grab one and go! They make tasty after-school snacks, as well. My kiddos just loved them!

Have you ever used cereal for cooking or baking? 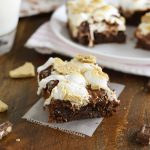