Hi friends! I hope you're all enjoying the weekend. I'm enjoying a rare free weekend, so I thought I would share some pictures of the birds and blooms I took from one of our recent walks in the desert. It's wildflower season in Arizona now, and the normally muted desert is bursting with extra color. It's also allergy season, but that's a whole 'nother story! Pops of yellow are everywhere, like these little beauties, which are known as Desert Sunflowers. 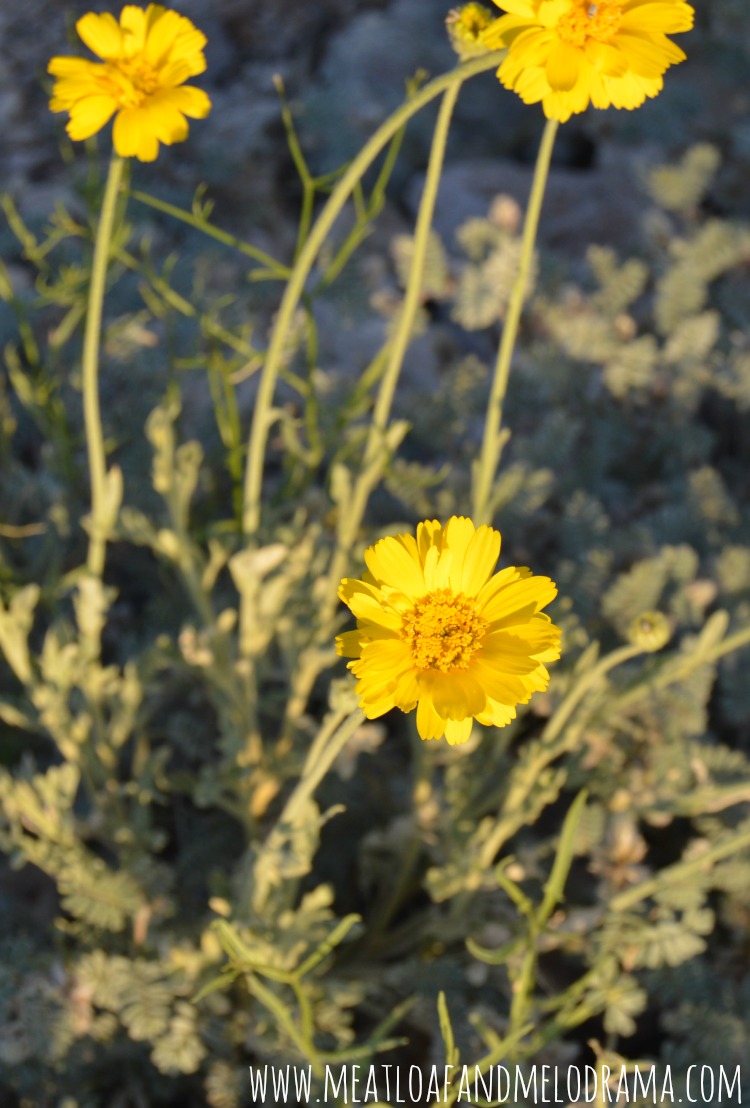 I'm definitely not an expert on plants, so at first I thought these were some sort of Black-Eyed Susans. I had to look them up, and they actually grow from a plant called brittlebush. The plant's scientific name is Encelia farinosa, which sounds to me like a spell from the Harry Potter series. 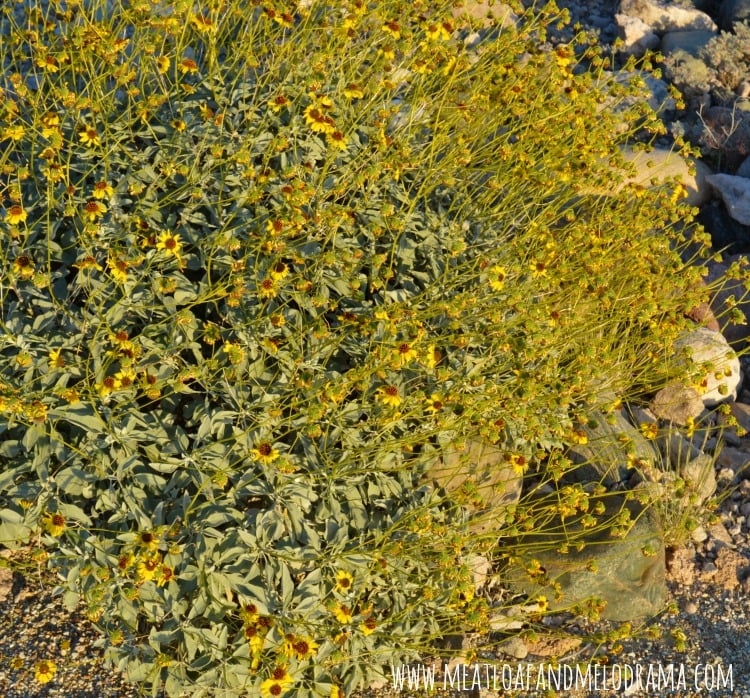 The birds are out and about too. This brightly colored finch was perched high atop a palo verde tree. It isn't the clearest picture in the world, but since I had the kids with me, I was just happy that he was still long enough for me to get a picture! 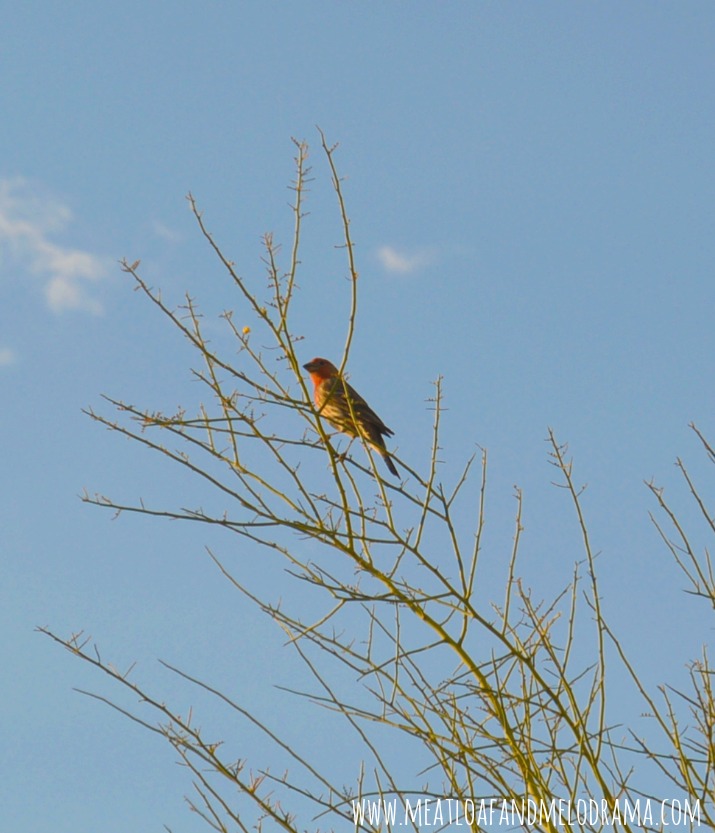 Then, Mr. Hawk made an appearance, and everything was still. There's something majestic about the way a hawk just glides over the land. 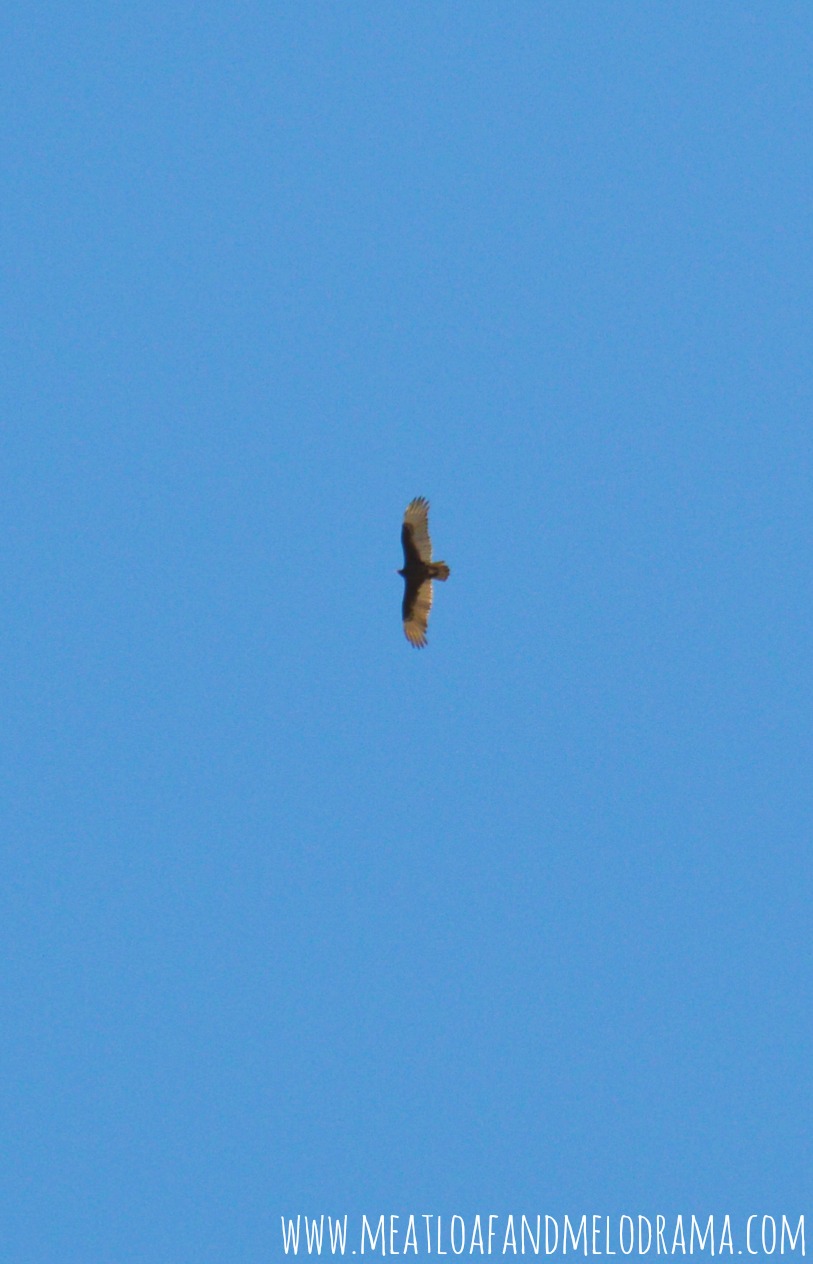 This little Cactus Wren, our state bird, has a nest in the tree in our yard. I've been trying to get a picture of her for the longest time, and this is about as close as I can get. 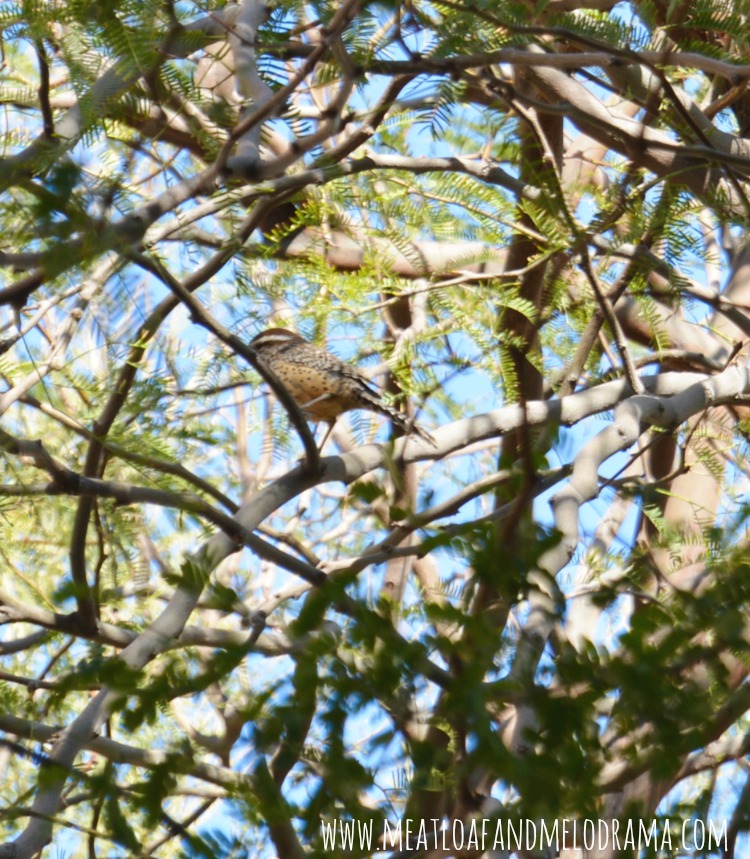 This is the nest.  Isn't it huge? It looks like Mama Bird even tried to add some mesh around it. 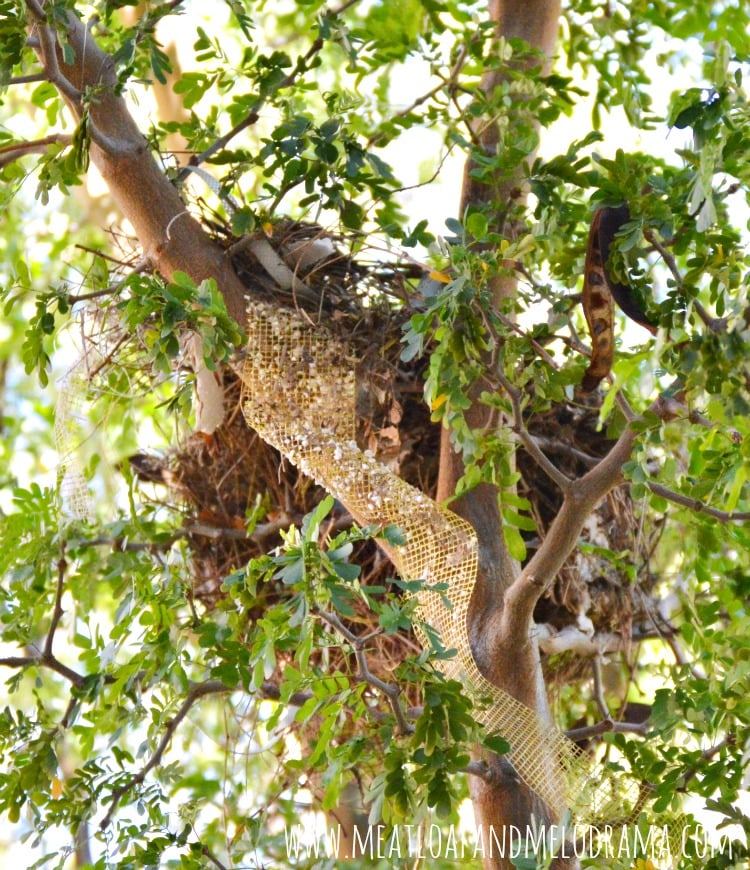 Apparently, the eggs have hatched, because I've seen her carrying things with dangling legs to the nest. But, she won't land if anyone is around. Instead, she'll fly around and around until you finally leave. So of course, we stay away and try to observe from a distance.

Thanks for stopping by -- have a wonderful day! 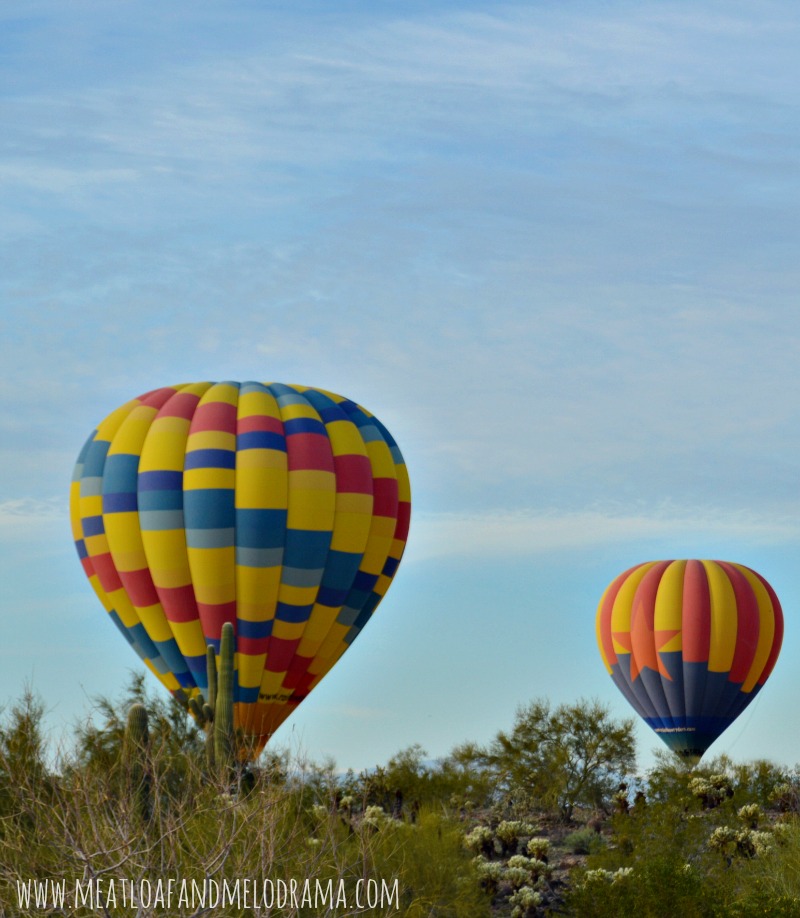 A Quiet Walk in the Desert