We had an incredibly busy weekend, most of which was spent shuttling the kids to various extracurricular activities. I love watching them perform, but sometimes I feel like I have to have another weekend just to recover! If you have kids that are involved in dance, sports or just about anything else, you probably understand this all too well!

Anyway, it’s become an informal tradition in our house to have sundaes on Sundays for dessert, but I thought I would try something different this week. The grandparents stopped by and brought over some marshmallow Peeps –because that’s what grandparents do — so I surprised the kids with these easy marshmallow Peeps ice cream cups. 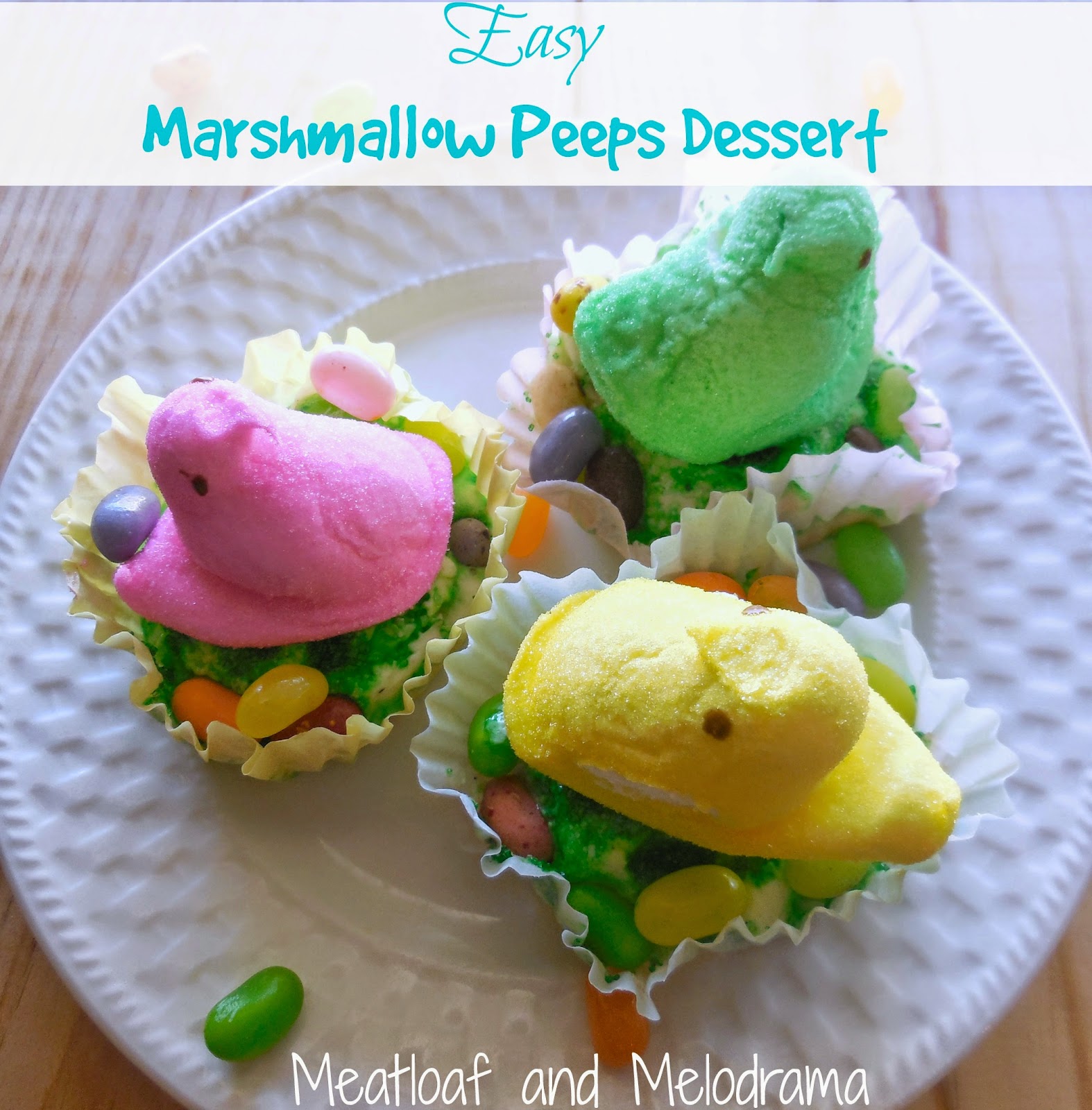 If you spend enough time on Pinterest, you see the cutest desserts circulating around the web, and right now, Peeps are just about everywhere! This isn’t really a recipe, but I thought I would post it anyway! All I did was spoon some vanilla ice cream into paper baking cups, top the ice cream with green sprinkles and add some Peeps and jelly beans. 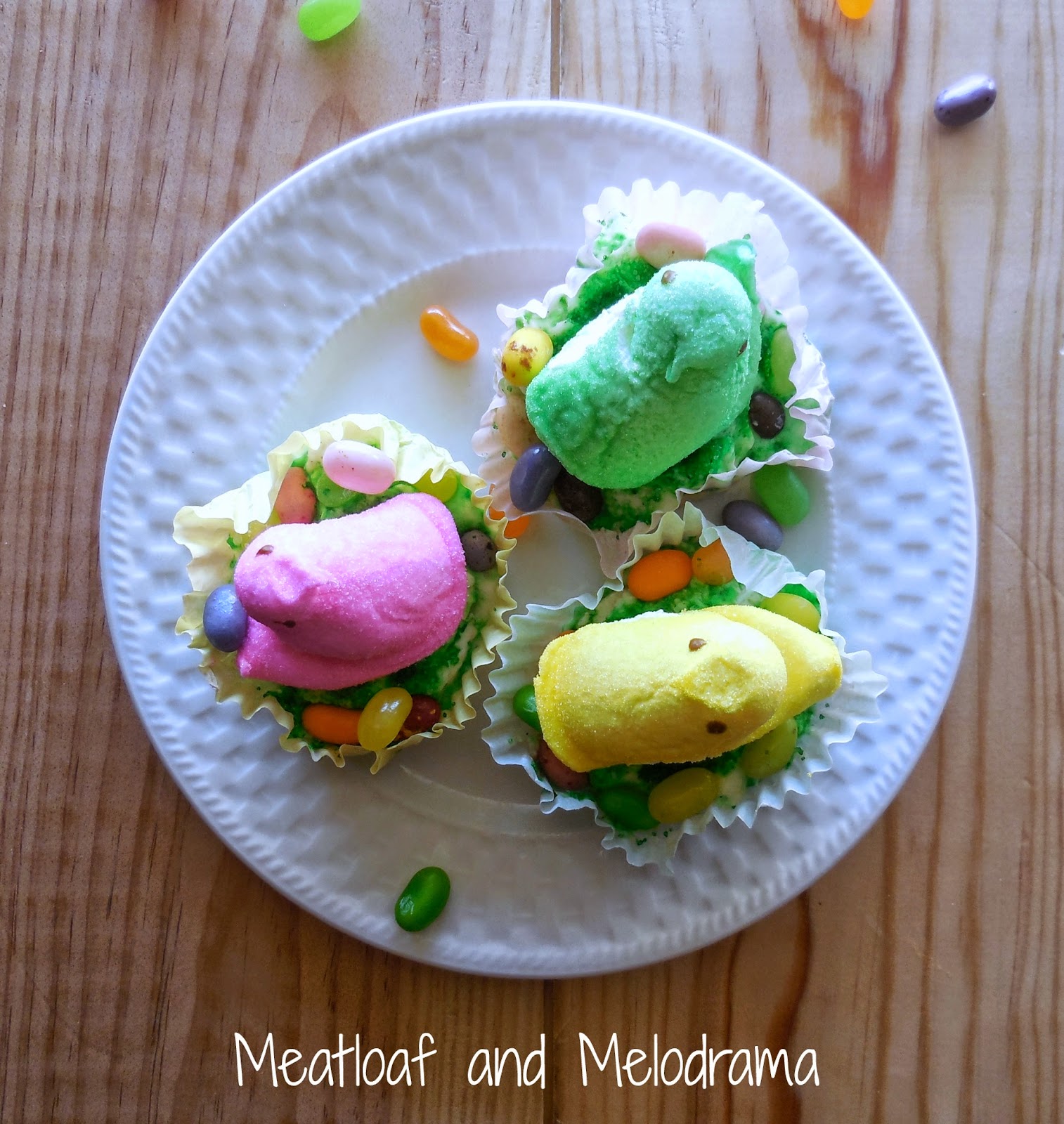 You do have to put the ice cream cups back into the freezer before serving. Otherwise, they’re too mushy to eat! I also added the jelly beans right before serving so that they wouldn’t be too hard. 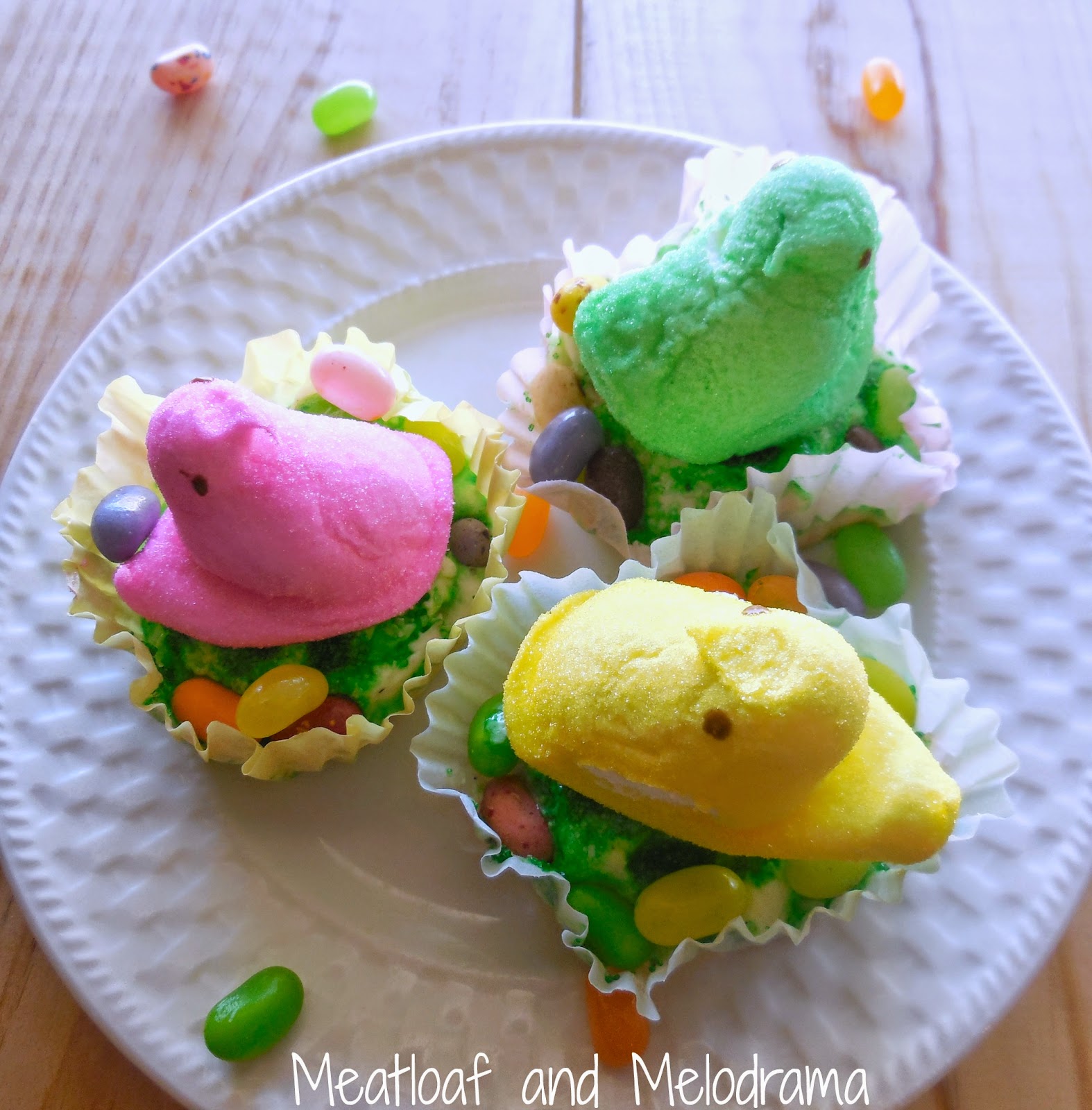 It was a nice surprise for the kids, and there were no arguments about whose portion was larger! Maybe I should start serving desserts like this more often! The kids also liked the cold Peeps better, and I noticed the sugar crystals didn’t fall all over the place either — just a nice bonus for me.

Thanks for visiting with me today. Have a great week! 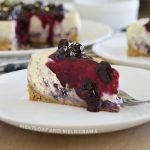